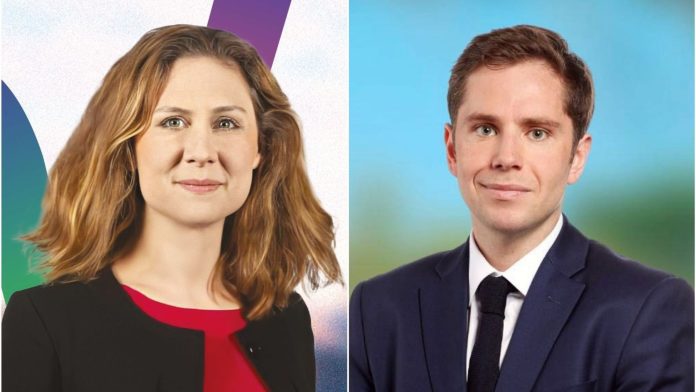 The Benelux constituency is divided into three offices: Amsterdam, Brussels and Luxembourg. If we take a closer look at the results of the one in Brussels, the two candidates reached practically equal footing, with the leftist candidate leading his opponent by a few tens of votes. On the other hand, the candidate of the Ensemble (Presidential Majority Coalition) largely won the office of Luxembourg which made a difference.

This duel in the Benelux between the candidate labeled Macron and the candidate of the new coalition created by Jean-Luc Mélenchon reflects what is expected in many other constituencies. The assembly of four left-wing parties (rebels, socialists, ecologists and communists) within Nupes has brought a clear alternative proposal to the far-right of Marine Le Pen, as well as a presidential majority.

President’s majority in the first round In most constituencies of French people living abroad. NUPS (New People’s Ecological and Social Union) qualified for the second round in nine of the 11 constituencies, and leads in two of them.

In the Benelux, internet voting is open for a second round until Wednesday 15 June, but voters can cast their ballots at the ballot box on Sunday 19, like other French people.

Very committed to European issues, Pierre-Alexandre Anglade presents himself “The Right Choice for France and Europe”. Socialist Cecilia Gondart defends leftist coalition “The Bearer of a Real Choice” For “A Social and Ecological France and Europe”.

The Ensemble Coalition, which supports the president, is fighting to maintain its absolute majority in the National Assembly. If it does not reach the limit of 289 seats, the implementation of Emmanuel Macron’s projects, especially on pensions, will be particularly complicated.

See also  Why Boris Johnson's mysterious red briefcase could save him