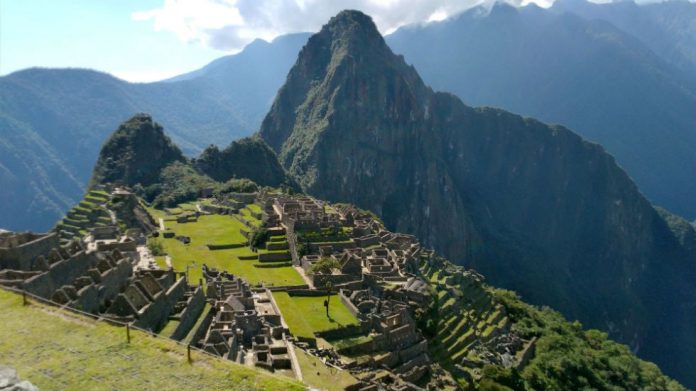 Peru’s famous Machu Picchu ruins, closed for months due to a coronavirus epidemic, reopened for a lucky Japanese tourist on Monday after spending months stranded in the country due to global travel restrictions.

In a video First report Through the Guardian, Jesse Takayama thanked officials who granted his special request to visit the ruins after arriving months ago in a small town near the ruins, where COVID-19 was banned by the Peruvian government and has been since. Others around the world.

“They came to Peru with a dream that they would be able to enter,” Peru’s culture minister, Alejandro Nera, told a news conference on Monday, according to the Guardian. “The Japanese citizen has entered together with the head of our park so that he can do so before returning to his country.”

According to the news outlet, Takamama originally bought his ticket to visit the ruins in March.

Peru was forced to impose stricter COVID-19 restrictions on travel, including the end of all international flights earlier this year, a relief this month after the nation’s new COVID-19 case rate began to decline in August.

Even in recent days its rate in the country has started to rise, and according to the associated data there is still a terrible outbreak in South America. By Johns Hopkins University.

“We are still in the midst of an epidemic,” Neyra added. “It will be done with all the necessary care.”