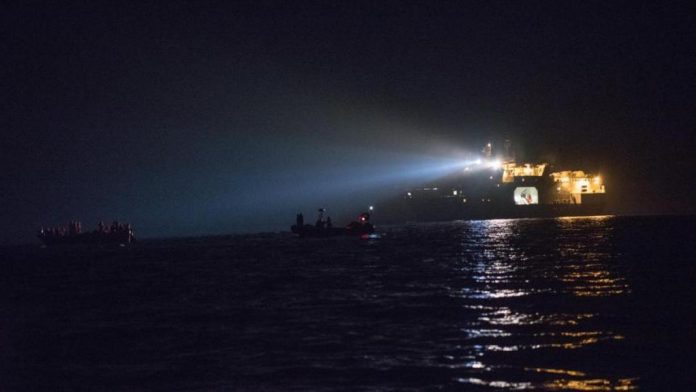 DThe Greek coast guard said on Sunday that migrants aboard a distressed boat in the Ionian Sea had refused to be rescued for fear of being returned illegally.

The Coast Guard said a group of 56 asylum seekers were on a boat that ran into trouble on Saturday amid strong winds near the island of Kefalonia. “Throughout the day, migrants claimed on the radio that they would not accept any aid from nearby boats or Greek authorities,” the Coast Guard said in a statement. It was only after dark, and inclement weather conditions, that the migrants agreed to be rescued by a Singapore-flagged tanker, he said.

The Greek Coast Guard said it had rescued about 1,500 people in Greek waters since the beginning of the year. But human rights groups have calculated that hundreds more have been illegally removed without permission to apply for asylum. Greece denies this claim.

The migrants were sheltered at the port of Igoumenitsa and the search for other asylum seekers was still on. His nationality was not immediately disclosed.