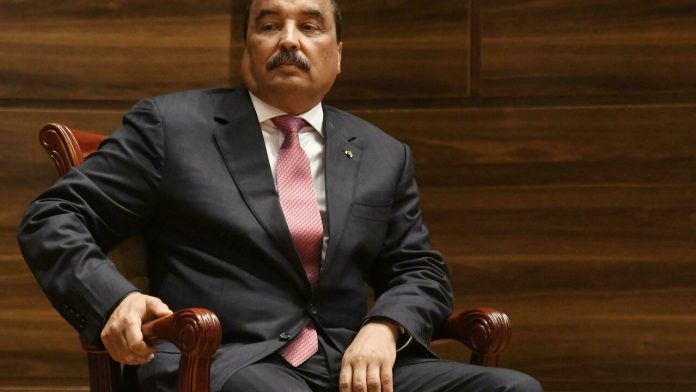 Last week, Mohamed Ould Abdel Aziz had two successful heart surgeries. He is recovering at the National Cardiology Centre. After his departure, he will be able to return home.

Mohamed Ould Abdel Aziz will not return to the military school where he was detained for more than six months, the Justice Ministry announced in a press release on Friday (January 7). The investigating judge signed the order authorizing the former president to return to his home. Given the state of his health, under strict judicial control, Mohamed Ould Abdel Aziz is again on bail.

It is definitely a relief for the people close to him. For weeks, the daughter and sisters of Mohamed Ould Abdel Aziz described the terms of his detention as humiliating. , I am really happy that my father is free again, Former president’s daughter Asma Abdel Aziz told RFI. This is only a provisional release but we hope it will be completed soon » she concluded. The family of Mohamed Ould Abdel Aziz is constantly asking if he can continue his care abroad.

On behalf of the Civil Party, the head of the state lawyers’ poll set up for the case, the president of the bar, Master Brahim Ould Abeti, did not want to comment on the former president’s provisional release.

According to his relatives, Mohamed Uld Abdel Aziz, whose condition is improving, should remain in the hospital for several days before returning home, where his visits will be closely monitored, explains his lawyer, Mohamed Theleb Khyer.

The former president is being prosecuted for illegal fundraising, concealment and money laundering during his ten years in business. He had been in jail since June for failing to fulfill his judicial review obligations.