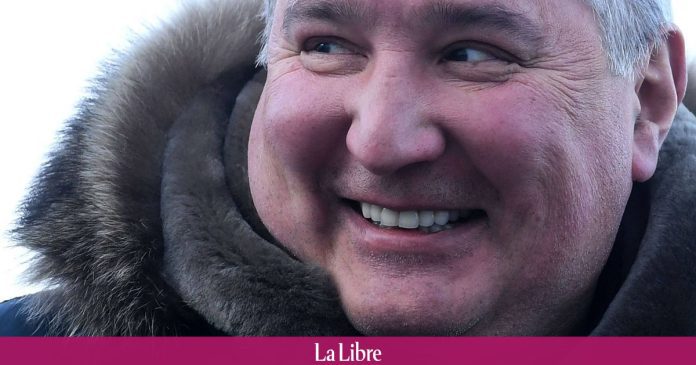 According to him, allowing goods to pass unhindered was a condition for Russia to recognize the borders of Lithuania, a former Soviet republic. “Lithuania shot it not only in the leg, but also in the head,” he remarked.

Tensions arise after Lithuania banned rail transit through its region of goods bound for Kaliningrad on the Western sanctions list. This strategic and militarized enclave, the headquarters of the Russian fleet in the Baltic Sea, is surrounded by Lithuania and Poland, two members of NATO and the European Union, who have strongly supported Kyiv since the start of the conflict in Ukraine.

Condemning the “blockade”, Kaliningrad’s governor, Anton Alikhanov, estimated that between 40% and 50% of the enclave’s imports could be subject to sanctions ranging from coal to metals, including building materials and technical goods.

Russia called the sanctions “illegal” and threatened to retaliate against Lithuania. Threats made so far include cutting off the country from the common electricity grid.

However, the cancellation of the Russian-Lithuanian treaty on the state border would significantly escalate the conflict.