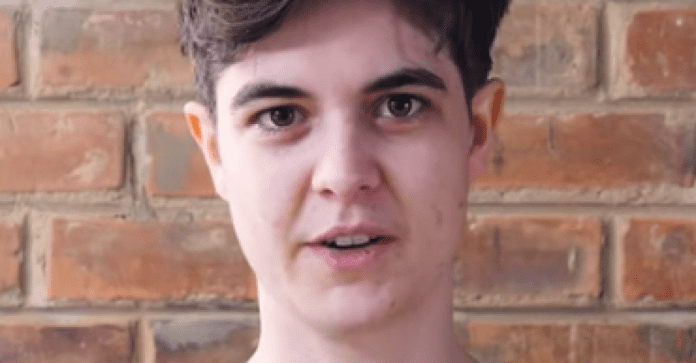 See also  After more than 40 resignations, Boris Johnson fired one of his ministers