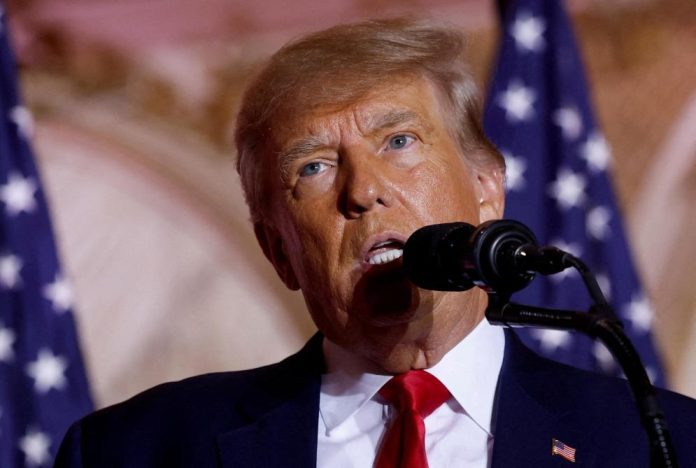 The documents were in a sealed box, itself in a federally operated storage facility near the former US president’s Mar-a-Lago residence in Florida. Donald Trump’s lawyers would have notified the Justice Department of this discovery.

A judge told the former US president’s lawyers to search any files still in his possession. The Trump-appointed team reportedly searched four locations after federal agents searched his Mar-a-Lago property in August, to retrieve documents that should not have left the White House.

A spokesman for Donald Trump told The New York Times that Mr Trump’s lawyers were “cooperative and transparent” in helping federal authorities recover the classified documents. This spokesperson also called the process “an unfair attack on President Trump”.