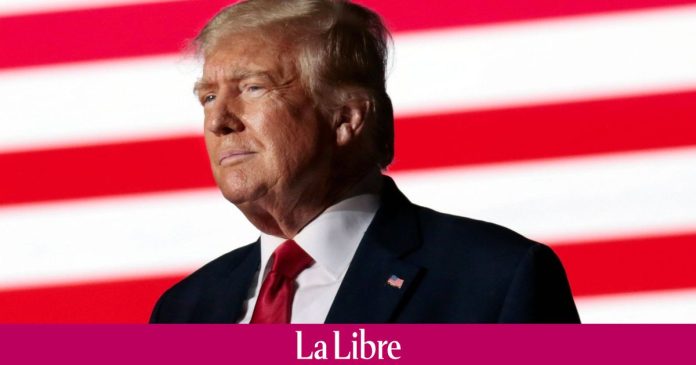 US investigators suspect Donald Trump may have returned any government documents kept at the home, an opinion the Justice Department has communicated to the former president’s lawyers in recent weeks, insisting that all must be returned, several US media reported on Friday.

Last August, the FBI raided Donald Trump’s residence Mar-a-Lago in Florida, confiscating boxes of confidential documents that the Republican had not returned after leaving the White House, despite several requests. However, a 1978 law obliges any US president to send all of his e-mails, letters, and other working documents to the National Archives.

Dozens of empty folders containing classified information were also found during the search. As reported by the New York Times, CNN and Bloomberg, what happened to the documents originally contained in these files is unknown. According to these media, the measures envisaged by the US government to recover these documents are still unknown. A new discovery could be one of the possibilities.