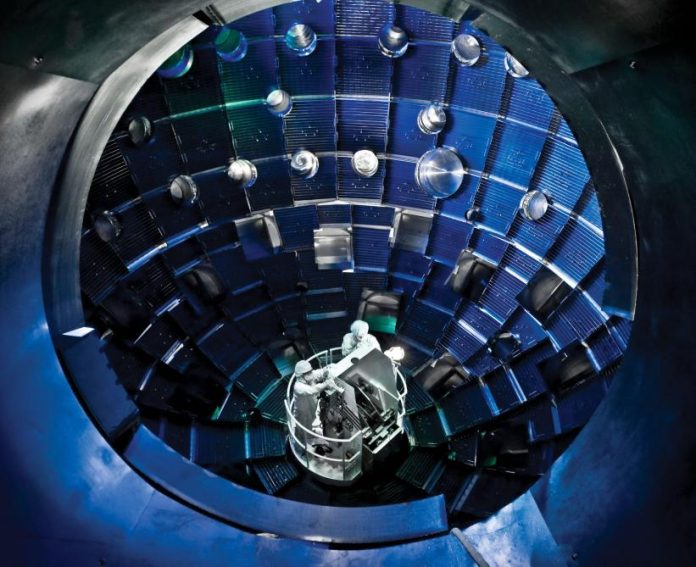 AleThe US Department of Energy announced a “major scientific breakthrough” in the field of nuclear fusion this Tuesday at 4 p.m. ET.

It is the first time that researchers have managed to produce more energy in a fusion reaction – such as the one that powers the Sun – than is consumed in the process, marking a significant breakthrough in the search for carbon-free energy. Will be

The FT reported the fusion reaction generating a 120% net energy gain within the past two weeks, citing three people with knowledge of preliminary results.

“The fact is that we are able to produce more energy than we are capable of,” Mark Herrmann, director of the Physics and Weapons Design Program at Livermore Lab, said Tuesday. “We can take inspiration from it, improve upon it and make it a potential source of energy for the future.”

Nuclear fusion is regarded by its proponents as the energy of tomorrow, particularly because it produces little waste and no greenhouse gases.

“If this breakthrough (…) is real, it could be a game-changer for the planet,” tweeted Congressman Ted Lieu of California after the FT report was released.

Fusion is distinct from fission, a technique currently used in nuclear power plants, which involves breaking the bonds of heavy atomic nuclei to recover energy.

See also  In Ethiopia, more than 100 people have died in the attack.