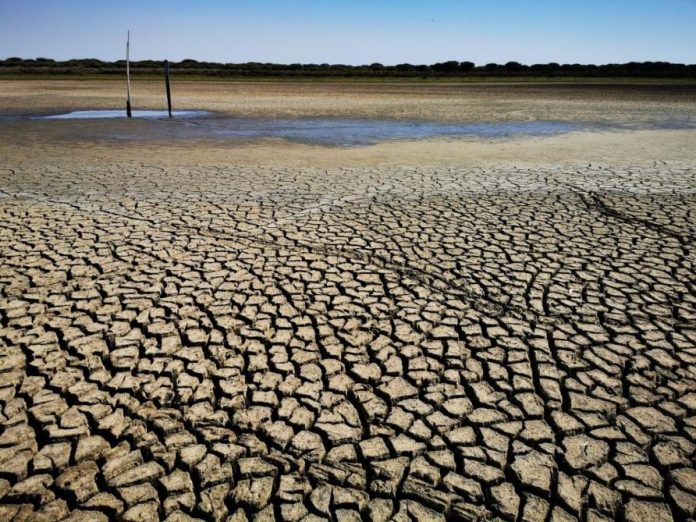 YouOne of the largest wetlands in Europe, the Coto de Doana National Park in southern Spain is dry. The newspaper El País reported on Saturday that the last freshwater lagoon in the park, Santa Olalla, is still completely dry.

Coto de Doñana Park is an important stop on the route of migratory birds between Europe and Africa. Its drying up is due to the severe drought that hit Spain and across Europe this summer, but also because of illegal over-exploitation of groundwater to supply strawberry cultivation and tourism in the region.

The national park was created in 1969 and covers an area of ​​approximately 1,300 km or half of the Grand Duchy of Luxembourg. Last year, the European Court of Justice condemned the Spanish government for the low level of protection offered to the park.

The Conservative government running the region of Andalusia, however, intended to further expand the water withdrawal to benefit the cultivation of strawberries sold throughout Europe.

Located along the Guadalquivir River, the park has a unique diversity of ecosystems and is home to various endangered species, such as the Iberian lynx or the royal eagle in particular.