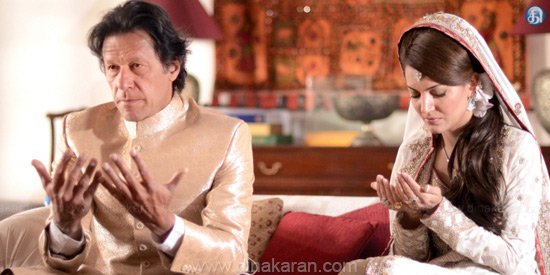 Meanwhile, Rahm Khan tweeted today, ‘I was returning home by car after attending a wedding. Then some people opened fire on my car. They arrived in a two-wheeler and followed with guns. Tried to park my car. But, I ran away at the behest of my bodyguard and driver. Is this Imran Khan’s new Pakistan? They are a country of cowards, robbers and greedy people.

I want to live and die like normal Pakistani citizens. This government should be held accountable for the cowardly attack on me. Rehman Khan has openly criticized Imran Khan many times. It is noteworthy that he has also strongly criticized the firing on his car.