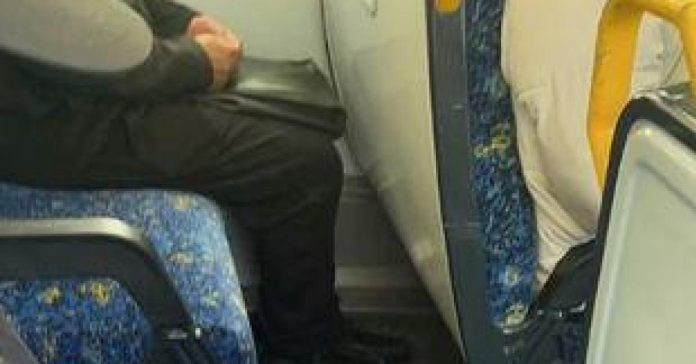 On Reddit, a user posted a photo of a passenger in his train car doing an antigen test. Internet users have shown their disgust at this attitude, with some still believing that it was completely within their rights.

In Australia, a man was photographed on a train doing an antigen test. The passenger who took the photo posted it on the social network. He wrote: “I would like to take a hydro-alcoholic gel bath. This morning I saw this guy do a quick antigen test while coughing. ,

To top it all, the man is seen in the photo not wearing his mask properly. Commuters have expressed their anger over masks being mandatory on public transport in New South Wales.

On the Internet users side, we found it mostly disgusting. “It is better not to do this on the train”, “Ew, I understand that not everyone has a car, but at least wait until you are at home to do this”, we especially You can read in the comments.

Some similarly defended the passenger, believing that if he was present in public transport, it was because he did not have symptoms and was therefore within his right to be tested. They seem to have forgotten that the traveler was coughing during the journey…