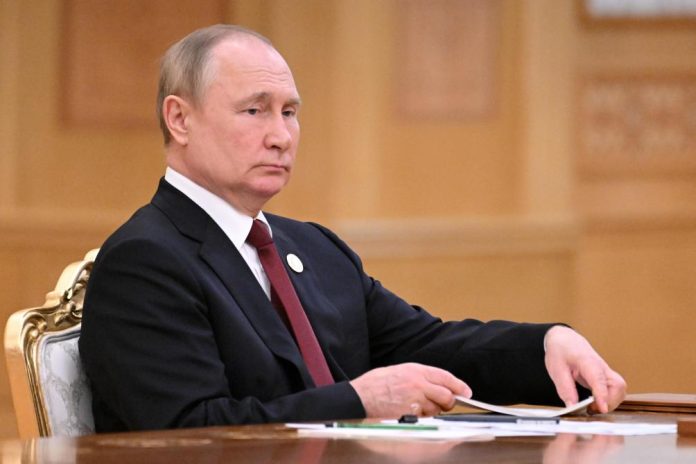 TookRussia sees “no problem” in a possible merger of Finland and Sweden into NATO, Russian President Vladimir Putin assured on Wednesday. “We don’t have problems with Sweden and Finland, as with Ukraine,” Mr Putin declared during a news conference in Ashkhabad, the capital of Turkmenistan.

“We have no territorial disputes (…), nothing that could bother us with the approach of Sweden and Finland joining NATO”, the Kremlin master assured. “If Finland and Sweden want it, let them join. It is their business, they can join wherever they want,” he said.

But “in the event of the deployment of troops and military infrastructure there, we will be forced to react symmetrically and create similar threats to the areas from which threats to us arise”, warned Vladimir Putin.

The accession process for Sweden and Finland, which decided to join the coalition since February 24 in response to the Russian invasion of Ukraine, was officially launched at the NATO summit in Madrid on Wednesday. Russia has so far denounced the aspirations of the two Nordic countries, particularly seeing it as a “destabilizing factor” for international affairs and security.