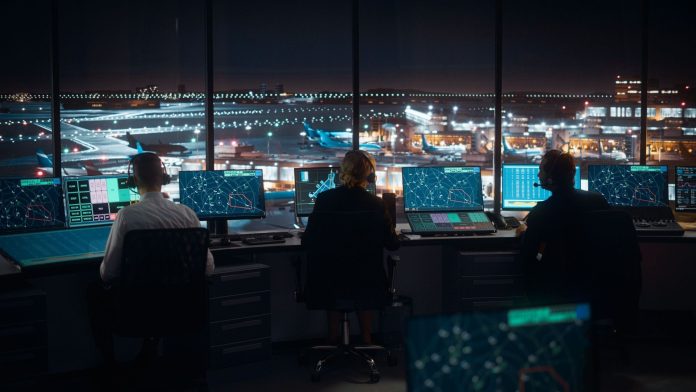 Our editorial staff contacted FPS Mobility spokeswoman Charlotte van den Branden to provide an update on the effects of the closure of Russian airspace.

The closure of Russian airspace to European companies actually prevents any flights to Russian airports. In Belgium, this usually relates to a few flights per week operated by Brussels Airlines between Brussels and Moscow. The closure prevents any Russian overflights from flying to more distant destinations, such as Asia. However, according to FPS Mobility, there are very few flights that fly directly to Asia from Belgium.

Most travelers from Asia pass through other European airports such as Paris, Amsterdam or Frankfurt. So these airports should be expected to change for passengers who should have been flying over Russia. According to FPS Mobility, the respective companies have adapted. “They realized that things happen. They made simulations to find routes other than normal ones, because we can no longer fly over Russian airspace. New routes have been determined”, explains Charlotte van den Branden, spokesperson for FPS Mobility. ,These companies would have to request authorization from the countries they fly to in order to be able to do so.she adds.

150 minutes more for the Paris-Tokyo flight

On the other hand, these new routes are long because it is necessary to bypass Russia. “For a Paris-Tokyo flight, it takes you 150 minutes longer than a normal flight”, Charlotte van den Branden explains. It takes about 150 minutes for a Frankfurt-Tokyo flight and about 100 minutes more for a trip from Amsterdam or Frankfurt to Beijing. No flights have been cancelled, but as travel times are extended, “It requires a bit more fuel, so it may cost extra”,

It is the airlines that are responsible for contacting and alerting their customers, or even asking them for any additional cost, we explain to FPS Mobility.

“Cargo” flights are also concerned with the closure of Russian airspace.