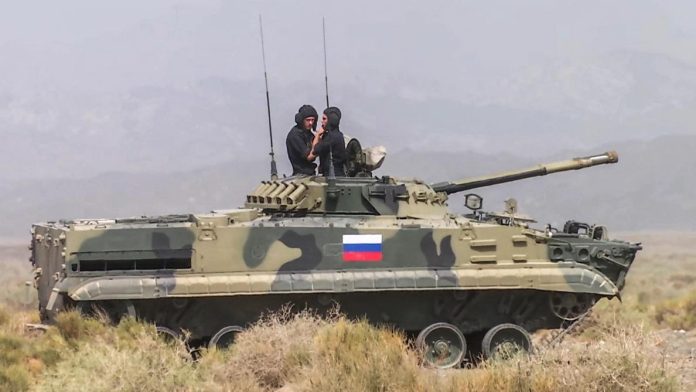 VsThis week, more than 50,000 soldiers will participate in “Vostok 2022”, a military exercise by the Russian military in Eastern Siberia and the Russian Far East.

The training will include 5,000 military weapons and equipment as well as 140 aircraft and 60 warships, the Russian Defense Ministry reports. The exercise will begin on Thursday and last until next Wednesday at a training site in Eastern Siberia, the Far East and the Sea of ​​Japan.

According to the ministry, the exercise, which takes place about six months after the start of Russia’s invasion of Ukraine, is aimed at ensuring the security of Russia and its allies. Troops from Belarus, other former Soviet republics, China and India, among others, have already reached the training site.

Vostok is one of the largest military exercises in Russia.