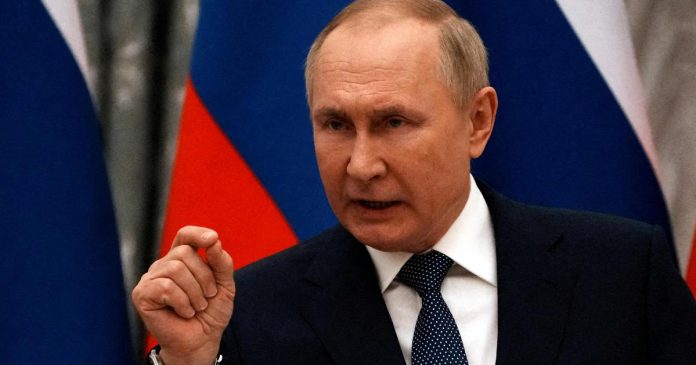 Moscow said on Saturday that a Russian destroyer chased a US nuclear submarine off the Kuril Islands in Russian territorial waters, a charge denied by the US military.

Faced with their refusal, unidentified “means” were used, forcing the American submarine to “leave Russian territorial waters at full speed”, according to a ministry press release, which specified that the incident Had happened. 07:40 GMT on Saturday.

The US military denied “there is no truth to Russian claims about our operations in their territorial waters.”

Captain Kyle Raines, a spokesman for the US Indo-Pacific Command, declined to comment on the exact location of US submarines in the region, saying, “We fly, navigate and operate safely in international waters.”

According to the Russian Defense Ministry, the American submarine was spotted during routine Russian Pacific Fleet exercises near Urup Island in Russian territorial waters.

Following the incident, the ministry had summoned the US military attache to Russia.

Contacted by AFP, the Pentagon initially announced it was “aware of press articles relating to this alleged naval incident in the Pacific”, but specified that it was not able to confirm the details.

The incident happened hours before a telephone conversation between Vladimir Putin and Joe Biden amid Russian-American tensions around Ukraine.

The Kremlin condemned the American “hysteria” about Ukraine following this call between the two presidents.