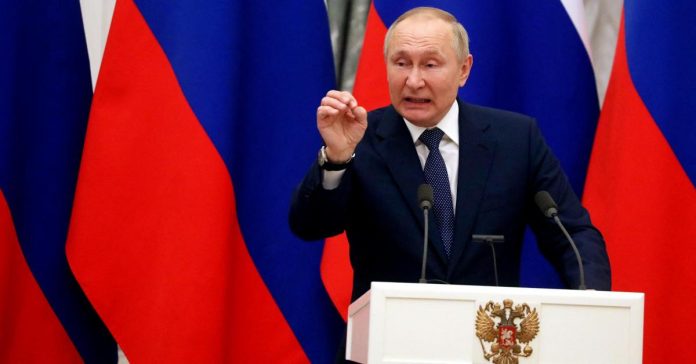 Russian President Vladimir Putin announced on Monday that he would not send soldiers or reservists to fight in Ukraine, assuring that the offensive was carried out by “professionals” to accomplish “set objectives”.

“I want to emphasize the fact that soldiers who enlist in the army do not and will not participate in combat. There will also be no additional enlistment of reservists,” Putin said in a televised speech on the occasion of the March 8 holiday. which is a symbol of International Women’s Day.

“The set objectives are implemented only by professional soldiers. I am sure that they effectively ensure security and peace for the Russian people, ”Vladimir Putin continued.

The Russian military has also included Chechen troops in its armed forces in Ukraine.

US administration sources quoted by the US daily The Wall Street Journal confirmed on Sunday that Russia was also recruiting Syrians trained in urban warfare for its offensive in Ukraine.