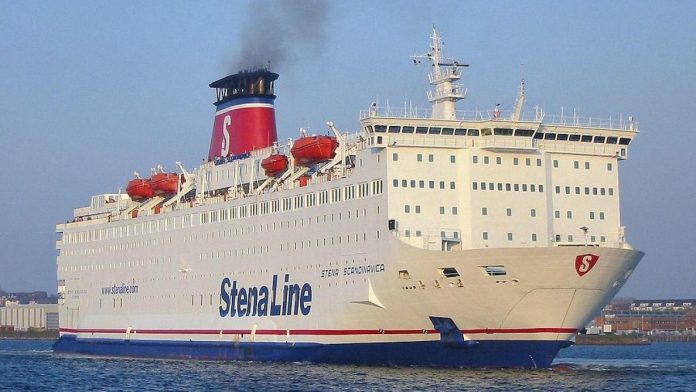 YouWe learned from Swedish maritime officials that on Monday a fire in a car ferry carrying 300 people was extinguished and there were no casualties in the fire.

According to the company and rescue services, “Stena Scandika” was providing a link between Latvia and Sweden in the Baltic Sea when the alarm was sounded at around 12:30 pm local time (10:30 am GMT). ,

According to Stena Line, the company that operates the ferry, the fire appeared to have spread from a refrigerated truck on the deck of the car.

“The fire is out,” Lisa Mjrning, a spokeswoman for the Swedish Maritime Authority, told around 1:30 p.m. GMT.

All 300 people (about 240 passengers and 60 crew) were on board the ferry, the spokesman said, correcting preliminary information that an evacuation had begun.

According to the Maritime Authority, “there were no casualties on board and no evacuation.”

See also  Loïc has been living a nightmare since his identity was stolen, "I found myself unable to pay my bills..."