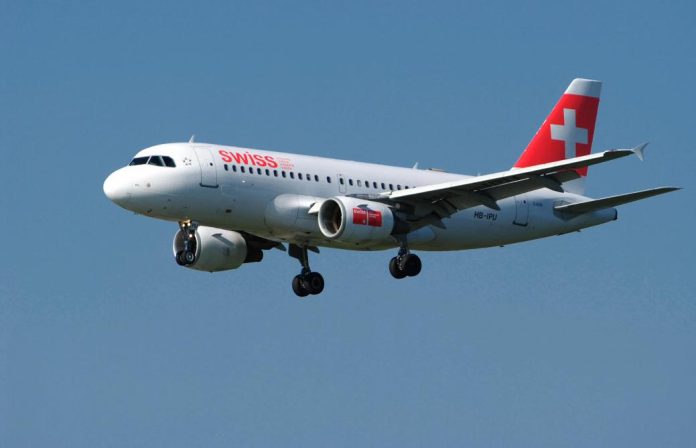 TookSwiss airspace was “closed until further notice” due to a computer failure, air traffic control service SkyGuide announced in a press release on Wednesday. “In the early hours of the morning, a technical fault occurred with the Swiss air traffic control service SkyGuide, which resulted in the closure of Swiss airspace to traffic,” a statement issued by SkyGuide said.

Earlier, Geneva Airport (GVA) had announced that there could be no take-off or landing on its tarmac until at least 11 a.m. Two flights were scheduled for GVA from Brussels Airport on Wednesday morning. The timing of 6:20 am has been cancelled, the second timing of 8:10 am is currently delayed till 11:30.

At around 9 a.m., Geneva Airport announced a gradual resumption of air traffic on Twitter. “The good news! Air traffic has gradually resumed at 8:30 a.m. (6:30 a.m. GMT editor’s note). Several flights are canceled. Passengers are asked to check with their company if they can.” Does his flight remain,” tweeted Geneve Aeroport.