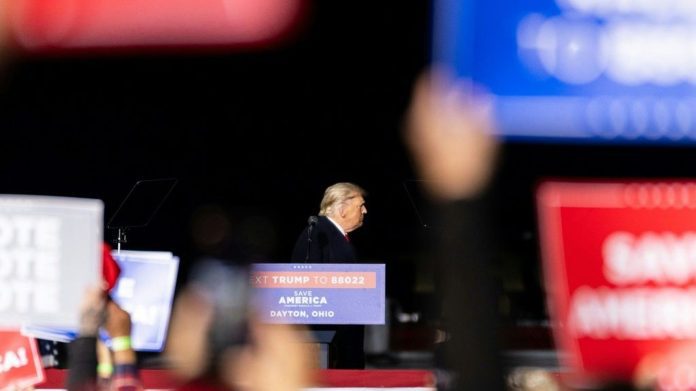 The panel has already indicated that it will recommend prosecutions without specifying who may be targeted by these prosecutions.

Coming to power in an unprecedented political landscape almost no one predicted in November 2016, Donald Trump could also be tempted to play this candidate-rebel position if defection continues in his ranks.

The ex-real estate tycoon can still count on a loyal base, a stalwart core that swears undying loyalty to him and continues to attend his campaign meetings.

,If some people in his base will rally to him when he says he is the victim of a witch hunt, many others may tire of it.,

See also  A US analyst has disclosed secret information. He was jailed for almost 4 years