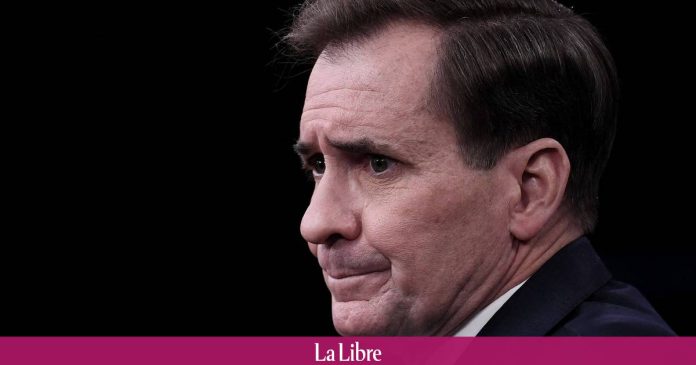 “An armed attack on one is considered an armed attack on all,” Pentagon spokesman John Kirby told ABC in response to Russian rocket fire near the Polish border on Sunday. And that is why the United States and NATO will strengthen their presence on the eastern border of the NATO region, Kirby said. “We have made it clear to Russia that the NATO region will be defended not only by the United States, but also by our allies,” said John Kirby. He said there is a direct line of communication with the Russian Defense Ministry to avoid a direct conflict.

Russian forces launched a rocket attack near the Ukrainian city of Lviv, killing at least 35 people and injuring dozens of others, not far from the Polish border.

US President Joe Biden’s national security adviser Jake Sullivan also told NBC on Sunday that the United States would defend every part of NATO territory. However, US forces will not intervene directly on Ukrainian soil to avoid a confrontation with Russia, Jake Sullivan said.