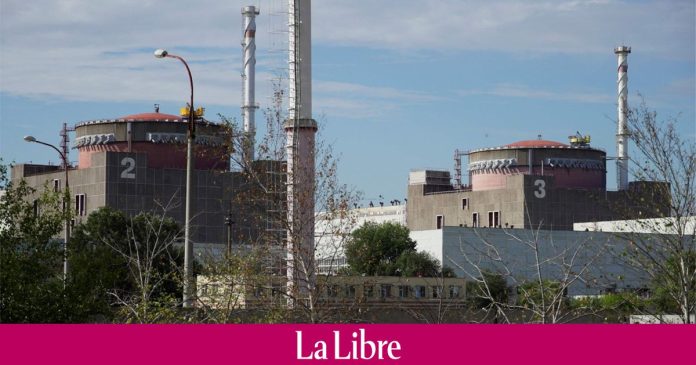 Rafael Grossi, head of the International Atomic Energy Agency (IAEA), speculated on Sunday that the attacks on the Ukrainian nuclear power plant in Zaporizhia were “absolutely deliberate, targeted”, and described the situation as “extremely serious” in an interview with the French Channel. BFMTV.

Mr Grossi said “a good dozen” attacks targeted the plant, without assigning responsibility to Russian or Ukrainian forces. “There are some who consider a nuclear power plant a legitimate military target, which is unbelievable,” he said angrily.

“Whoever it is, stop this madness!”, urged the head of the IAEA, stressing: “The people who do this know where they are hitting. It is absolutely deliberate, targeted”.

Russia and Ukraine accused each other on Sunday of bombing a plant located in southern Ukraine that Russian forces have militarily captured.

“The plant is on the front line, there are military activities that are very difficult to detect, there are Russian personnel and Ukrainian personnel in operation,” Mr Grossi said.

The IAEA, which has two on-site inspectors at the plant, is conducting an assessment. Mr Grossi speculated, “there was damage in quite a few delicate places”, specifying that the reactors were not affected, but rather “the area where the fresh and spent fuel are”.

“We hope to be able to take stock very early tomorrow morning,” he said, adding that inspectors were unable to go out on Sunday because the conditions were too dangerous.

Russia, which has been leading an offensive in Ukraine since February 24, is militarily occupying the area of ​​the power plant and Russian President Vladimir Putin claims to have annexed four regions of Ukraine along with it.

For several months, Moscow and Kyiv have been accusing each other of bombing the site.

Read also> “Powerful explosion” near the Zaporizhia power plant: Russians and Ukrainians accuse each other of the bombing