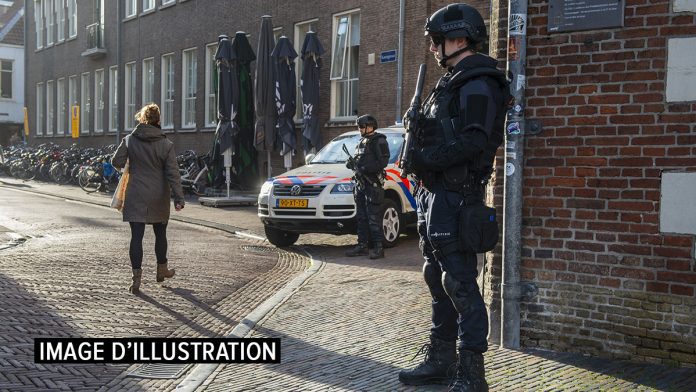 Chinese police have opened at least two offices in the Netherlands since 2018 without notifying the Dutch government. Furthermore, there are strong indications that these facilities are being used to pressure significant Chinese, even in the Netherlands, RTL Nieuws and investigative journalism platform Follow the Money have discovered.

under the name “Foreign Service Station”At least two Chinese police forces have opened a branch in the Netherlands. Chinese citizens of the Netherlands can renew their Chinese driving license there and change their marital status. However, investigations show that China never informed the Dutch government about this.

Police are seeking to contact fugitive Chinese critics in the Netherlands to silence them, according to the account of Wang Jingyu, a young dissident who has been harassed by Chinese police for three years for criticizing the regime on social media.

“These offices are illegal”Foreign Affairs spokesman said in a comment. “We will investigate what exactly they are doing here and will take appropriate action.” Issues like passport renewal should really be handled by embassies and consulates. Chinese government websites and news platforms suggest that these offices are also intended to allow Chinese police to operate overseas and gather intelligence, which is also not permitted. The official promotional video of one of these offices made by Fuzhou Police further states that these offices help “Stop local and illegal criminal activities in Fuzhou related to foreign Chinese”,

The Chinese Embassy in the Netherlands claims to be unaware of the existence of these police stations. For RTL Nieuws and Follow the Money, this is surprising because, according to a Chinese news site, a senior embassy official was present at a meeting to discuss the creation of the Amsterdam Post.