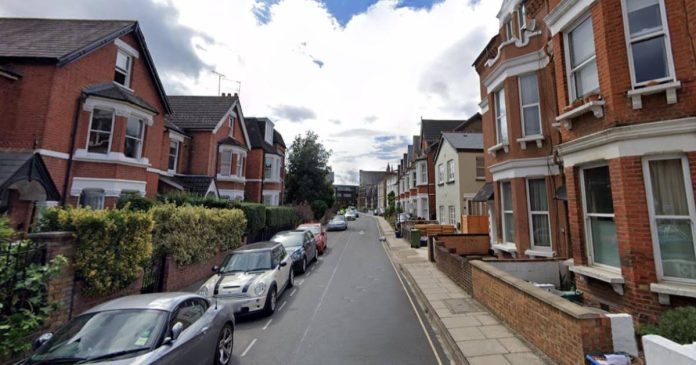 An exclusive house in the Richmond district, west of London, attracts all eyes. Or rather, don’t attract them. His specialty? He is almost invisible.

From fashion to architecture, London is a city full of eccentricities. It is also in the British capital that we find the narrowest house in the world.

But the building that has caught everyone’s eye lately is an almost invisible house located in the Richmond district in the suburbs of London. The house is so discreet that even some of the locals never noticed it. And yet, it’s so common that it should have caught everyone’s eye. “I’ve lived in this area for ten years, I’ve moved through this house more than once and honestly never noticed it,” says a London resident in a discussion about this strange property on Reddit.

Let’s end the suspense. If the house seems invisible, it is because its exterior, towards the front door, is completely covered by a one-way mirror. MyLondon site met with strange building owners. The house was an old stable before it is what it is today. It was redesigned in 2015 by architect Alex Haw and has been inhabited by the same family since 2019. “It was Alex Haw who came up with the idea for the mirror. The idea was to blend the house into its surroundings. You can see the trees and clouds visible in it”, explain the owners.

If from the outside it is impossible to see what is happening inside the house – unless you stick your nose to the walls – from the inside, residents can see everything that is going on. Get out.