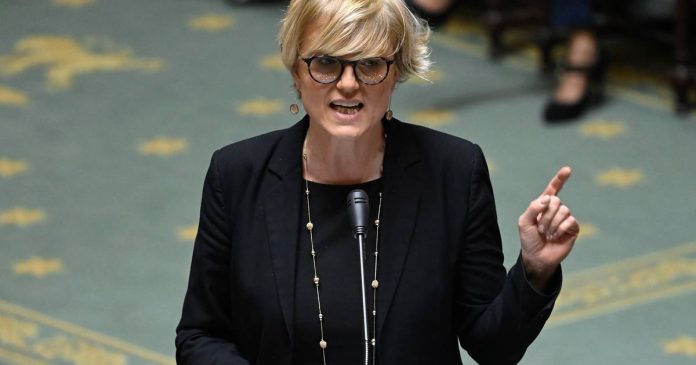 Some members of the PTB, a radical leftist party, sometimes give vague discourse when it comes to highlighting crimes committed under communism or by historical figures such as Stalin or Mao.

According to Sophie Merckx, leader of the PTB group in the chamber, the former Soviet leader was in fact a tyrant, a mass murderer. “Human rights were seriously violated under his rule,” she admits. However, she does not completely eschew communism, some of the benefits of which she praises. “I don’t want to see this story in black and white. If Nazism was defeated, it was also thanks to the Soviet Union.”

Thomas Durmin, Secretary of State for Recovery, didn’t mince his words: “Let the PTB go and explain this to the descendants of the 3.5 million victims of the Holodomor. A Democrat sees only black in this.”

See also  Babriko, the lawyer of the former candidate for the presidency of Belarus, leaves for Poland