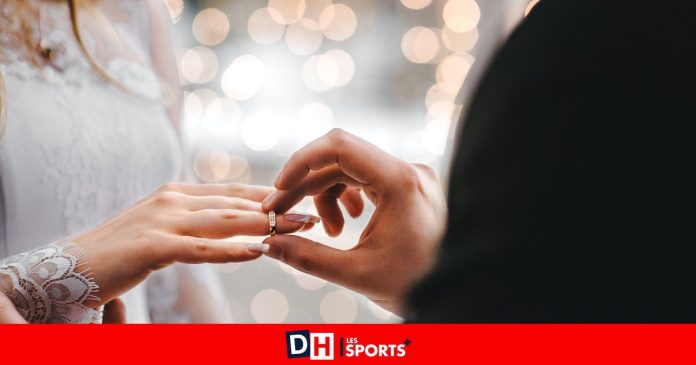 This is an unusual story that happened to Barbara, a resident of Saint-Nazaire in Loire-Atlantique, France. As she began the process of obtaining a new identity card after losing hers, the administration at her town hall asked her if she wanted to have “widow or wife” written behind her name. Very surprised by the request, he is content to reply that he is not married.

Problem, three weeks later the town hall repeats the same request. The secretariat then announced that as per the details shown on her birth certificate, she is married with effect from February 14, 2009. Barbara also learns that the ceremony must have taken place at Guerande a few months before their son’s birth. To correct the error, Town Hall asks the mother in an email to certify on her honor that she is not married. a request that Barbara refuses. “It was not me who made the mistake. I immediately asked for a copy of my boy’s act, fortunately there is no trace of this man, ”she justifies herself to our French colleagues from Echo.

To understand what could have happened, the mother of the family decided to find her fake husband by his name. “I finished him on the phone on Saturday November 5th. He didn’t take me very seriously and replied that he had all his papers in order. He finally agreed to call the town hall. The civic position told him This error is of no consequence to him, but it should be of consequence to his wife, whom he married on February 14, 2009”, Barbara explains how such an error can occur. “I don’t share his wife’s first or last name. We were born in the same city, in the same year, a day apart,” he continues.

Meanwhile, Barbara’s request for an identity card has been suspended and she is waiting to meet with the person in charge of the Civil Status Service to correct the error as soon as possible.