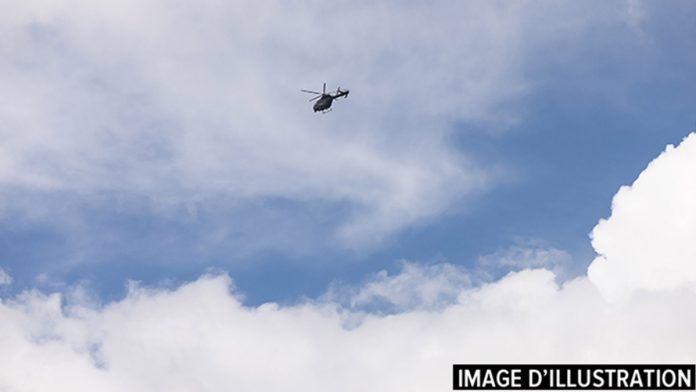 Seven bodies were found on Saturday in the wreckage of a helicopter that disappeared Thursday in the mountains of northern Italy, emergency services said, leaving no survivors.

Turkey’s foreign ministry said four Turkish citizens were on board the helicopter, while Italian media also reported the presence of two Lebanese.

The pilot was Italian, originally from Venice, according to the Ansa news agency, which said the other victims were on a business trip.

“After the remains of the missing aircraft were found on Mount Kusna on 9 June, the tragic bodies of seven people aboard the wreckage were found”Italian firefighters made the announcement on Twitter.

“No one alive is found”Added Alpine Rescue Service on Twitter.

In a press release published on Friday ahead of the discovery of the wreckage, Turkey’s foreign ministry confirmed that four of its citizens were on board the helicopter that disappeared after leaving the city of Lucca on Thursday.

The Italian Air Force, firefighters and police services took part in the search. Bad weather hindered earlier efforts to locate the helicopter, which had disappeared in a sparsely populated mountainous area.

In a video posted on Twitter, a spokesman for the Italian Air Force said on Saturday that rescuers had to go to the site where they had searched.all burnt out”