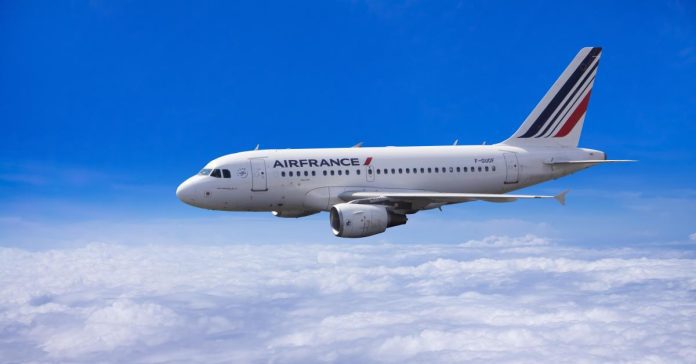 An unusual incident happened on an Air France plane. The two pilots began fighting in the cockpit shortly after takeoff.

The facts happened in mid-June, on an Air France flight that linked Geneva with Paris. According to information received from Le Point, there was a fight between the pilot and the co-pilot in the cockpit. The crew was forced to intervene to separate them.

A brawl broke out between the two shortly after takeoff, when one of them accidentally hit the other. The hit pilot in question said he was slapped. The two men then grabbed each other by the collar and after a few punches, a wooden object was thrown in the face of one of the pilots.

Hearing a noise in the cockpit, the cabin crew intervened. One crew member remained in the cockpit for the rest of the flight to ensure that the two pilots would not fight again. The plane was able to land safely in Paris.

The reason for the first “slap” is still unclear. The co-pilot would have ignored an instruction from the pilot, which would have angered the pilot. Both the pilots have been suspended and are awaiting the management’s decision whether they will be allowed to fly again.