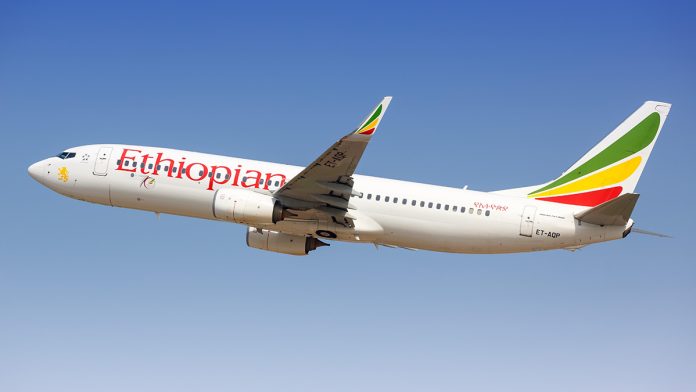 Ethiopian Airlines said on Saturday that it has suspended two of its pilots, who fell asleep on Monday while flying from Sudan to Ethiopia did not land in Addis Ababa.

The incident was reported by the daily “New Zealand Herald”.

Earlier this week, two pilots of a plane connecting Khartoum, Sudan, with the Ethiopian capital Addis Ababa, fell asleep in the middle of the flight, according to the newspaper. As a result, the Boeing 737 did not begin its landing as it approached the airport. The autopilot placed the aircraft at an altitude of 11,000 meters. The controllers tried to contact the pilots several times, but no one responded. The alarm sounded when the plane passed through the landing strip. This woke up the two pilots who turned.

The company said on Saturday it was investigating the incident, while insisting that the flight aborted without any problems, even though the scheduled arrival time was exceeded. Ethiopian Airlines is one of the oldest airlines in Africa and operates a fleet of approximately 125 aircraft serving some twenty domestic destinations and approximately 125 overseas destinations. It operates a fleet of airliners including Airbus A350s and cargo planes.