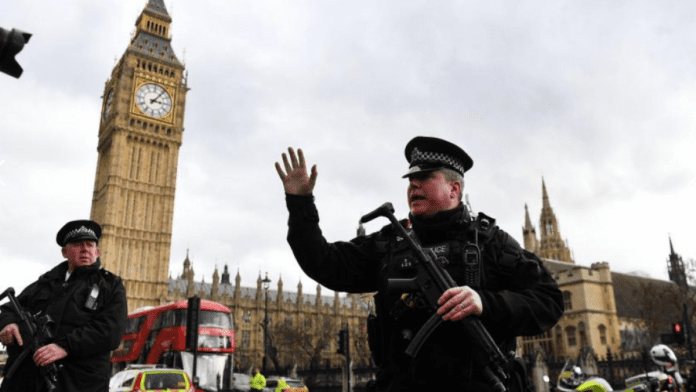 DLondon Police said two officers were stabbed and hospitalized early Friday in central London, saying they had arrested a man “with a knife”.

“Two officers were stabbed and are currently undergoing treatment at the hospital.” “One person has been arrested” in the Leicester Square area, the Metropolitan Police said in a statement, without giving details about the position of the stabbing officers. The arrested person has also been admitted to the hospital.

The attack comes at a time when a massive security apparatus has been deployed in the British capital ahead of the funeral of Queen Elizabeth II.

Several hundred leaders and crowned chiefs from around the world are scheduled to attend the ceremony, which promises to be a “big challenge”, according to new London Police boss Mark Rowley.

Thousands of police officers were needed for this state funeral. The United Kingdom has suffered several attacks over the past ten years.

not related to terrorism

The Metropolitan Police said in a statement that the stabbing of two police officers in central London early Friday was “not believed to be related to terrorism”.