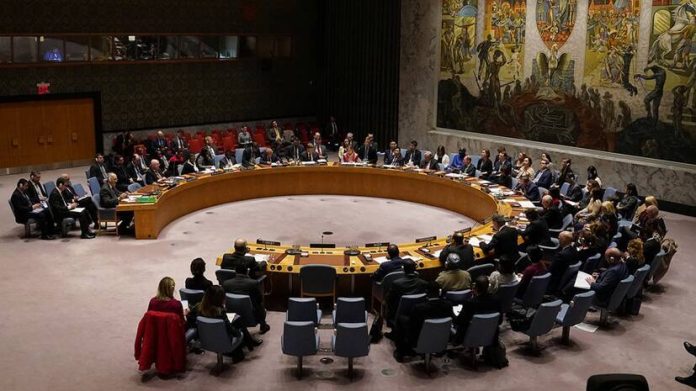 Geneva: India avoided voting in the United Nations Security Council (UN Security Council) ahead of the meeting to discuss the Ukraine issue. At the request of the US, Russia sought a vote before the meeting. The 15-member committee needed 9 votes to go ahead with the meeting. Apart from India, Gabon and Kenya also did not participate. All other members, including France, the US and the UK, voted in favor, while Russia and China voted against.

India was of the view that conflict should be avoided and a calm and constructive diplomacy was needed. Earlier, India had said that it was closely monitoring all developments in Ukraine, including talks between Russia and the United States, and that the situation should be resolved peacefully.

Meanwhile, Russia has denied US allegations that it deployed more than 100,000 troops near the Ukrainian border at a UN Security Council meeting on Ukraine. Russia has accused the US of creating unnecessary panic over the Ukraine issue.