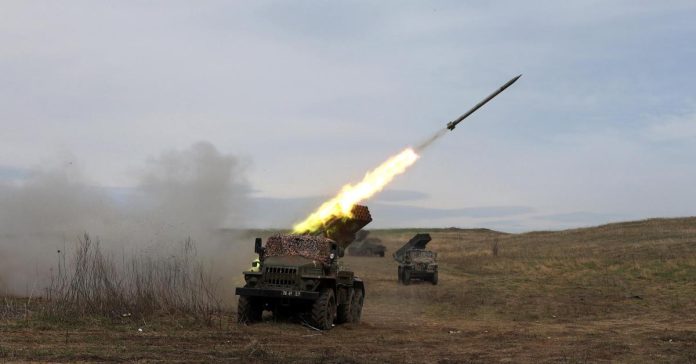 Pentagon spokesman John Kirby said on Tuesday that Ukraine had received fighter jets and spare parts to bolster its air force, refusing to specify their number, type or origin.

“Today they have more fighter jets than they did two weeks ago,” the spokesman said during a press briefing, noting that the United States facilitated sending spare parts to Ukrainian territory, but did not send planes there.

“Without going into detail about what other countries are supplying, I would say that they have got additional aircraft and spare parts to increase their fleet,” he said.

He did not specify the type of aircraft supplied to the Ukrainian military, which had been requisitioning the warplanes for weeks, but implied that they were Russian-made aircraft.

“Other nations that have experience with these types of aircraft are able to help them get more aircraft into service,” he said.

He specified that the United States, which did not wish to appear as a belligerent country in the conflict, had facilitated the sending of spare parts to Ukrainian territory, but did not send planes there.

Kyiv demanded from its Western allies the MiG-29 that its troops already knew how to fly, and that a handful of Eastern European countries have. A possible transfer of such Russian aircraft from Poland was discussed in early March, before the United States opposed it, fearing that Russia could see too much direct involvement of NATO in the conflict.