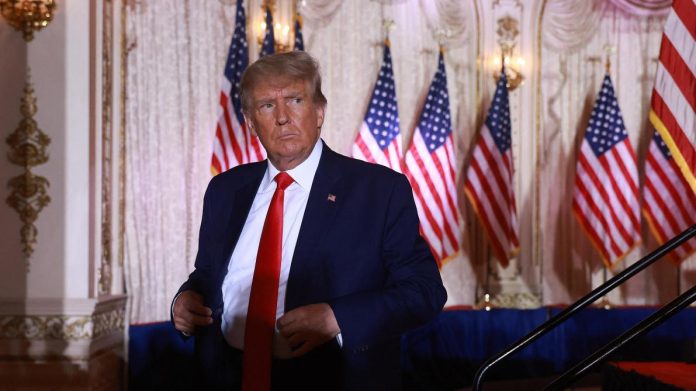 YouA committee of the House of Representatives, in the hands of Democrats as of January, has been seeking three years of documents sent by the billionaire to tax officials between 2015 and 2020.

But, unlike all White House tenants since the 1970s, Donald Trump has always refused to publish his tax returns and he has fought fiercely in the courts to block Congress’s request.

After several episodes, a federal court of appeals authorized tax officials to transmit these documents to a House committee in late October. The real estate magnate then sent an urgent appeal to the Supreme Court of the United States to stop the transfer.

It suspended transmission of the documents on 1 November while waiting for elements to decide on the merits.

After hearing the arguments of both the sides, on Tuesday, he finally rejected the request of Donald Trump. In accordance with its practices, it did not explain its motivations.

Although it has been deeply changed by the former president, the high court has dealt several blows on the matter and in 2020 specifically authorized the transfer of financial documents to the New York judge probing his cases.

Donald Trump’s lack of transparency, who has made his wealth a campaign argument, has fueled speculation for years about his fortune or a possible conflict of interest.

The commission, which sought these tax returns to develop ethical rules on the affairs of presidents, should not make them public. Republicans will regain control of it in January and will likely abandon the job.