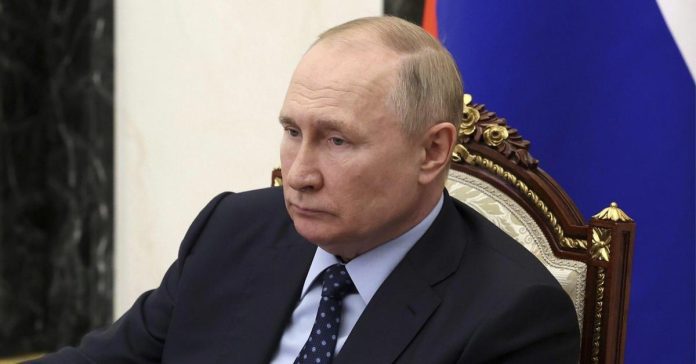 Russia on Monday announced a move to facilitate access for all Ukrainians of Russian nationality, expanding a measure that has so far applied to Ukrainian territories.

“Citizens of Ukraine (…) have the right to apply for citizenship of the Russian Federation according to the simplified procedure”, is this indicated in a decree of President Vladimir Putin published on Monday.

The measure extends to all Ukrainian citizens, a process already approved in May for residents of the Ukrainian regions of Zaporizhzhya and Kherson, on which Russia has launched a major offensive against its Ukrainian neighbor in February. scale is captured. The occupying authorities in these two regions have already announced that they are working on a referendum on annexation by Russia.

Moscow has already allowed access to Russian nationality to residents of the two Ukrainian regions of Lugansk and Donetsk, whose independence the Kremlin has paved the way for a February 24 offensive.

Russia is accused of distributing Russian passports to its neighbors to establish its influence there. Before Ukraine, it had done the same in Georgia in the separatist regions of South Ossetia and Abkhazia, and in Transdynastria in Moldova.

Ukraine, Georgia and Moldova are all former Soviet republics with pro-Western ambitions.