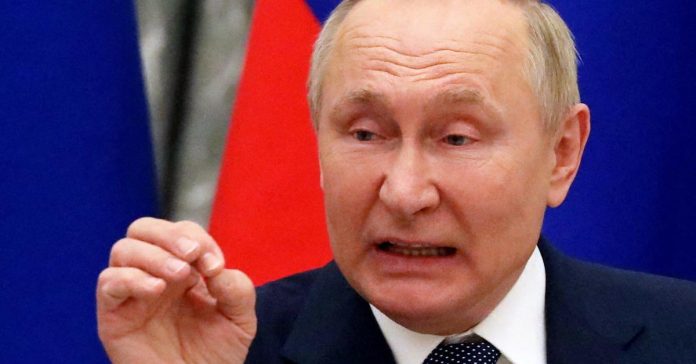 Many voices have been raised about the physical or psychological condition of 69-year-old Vladimir Putin. Some say he lost his mind, with rumors saying he was ill while he inspired Russia to invade neighboring Ukraine.

Belarusian leader Alexander Lukashenko, close to Putin and whose country is participating in the invasion of Ukraine along with Russian forces, responded to these statements in an interview with Japanese television channel TBS. According to him, Vladimir Putin is healthier, wiser and in better shape than ever before.

Lukashenko and Putin met last week to discuss the invasion of Ukraine. “He and I met not only as heads of state, but also as friends. […] The West must put this stupidity, this fantasy out of its mind. Putin is in better form than before. He is someone who is completely healthy and fit. He is an athlete,” he said.

A few weeks ago, British Prime Minister Boris Johnson warned of Putin’s “irrational” behavior. At the same time, Dutch Prime Minister Mark Root accused the Russian president of being “completely insane”. On the other hand, some rumors, supported by a report by Western spies, say he is seriously ill,