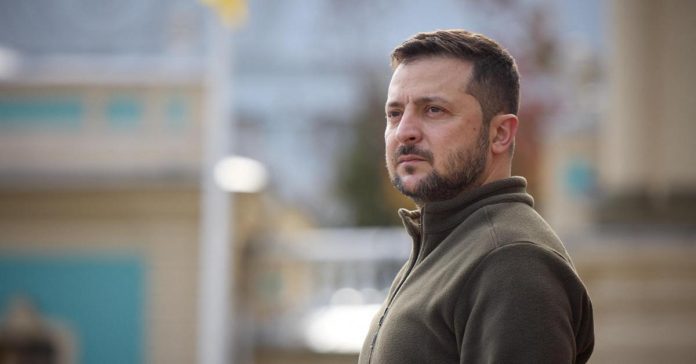 See also  Italy: Outrage after a deputy was photographed with a Nazi armband after entering the government