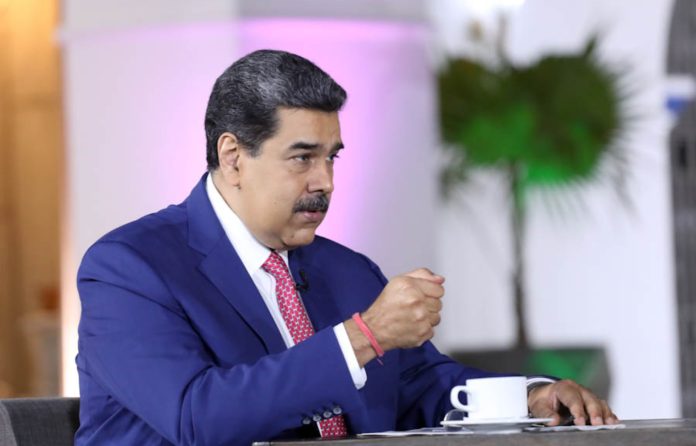 Strengthen your “regional leadership”, and show yourself as an effective “mediator” between Washington and the populist political regimes that have we as the main enemy. These are the main objectives that Argentine President Alberto Fernández will achieve tomorrow, if nothing unexpected happens, when the plenary session of Foreign Ministers of the Latin American and Caribbean Community (CELAC) elected him as the president of that unit. All for 2022.

33. Chancellor and Envoy of Member countries began arriving at the Palacio San Martín today. There will be a summit on Friday morning. One of the first was Nicaraguan Foreign Minister Denis Moncada, a longtime and loyal ally of President Daniel Ortega. He is among the last presidents who today supported Selec’s Argentine presidency at the hands of Mexico.

Created a decade ago under the influence of Venezuelan Hugo Chávez, Selac has been the region for years that Nicaragua, Venezuela and Cuba have supported to direct their criticism of the United States from there. Like Canada, the United States is not part of Celac.

Official activities tonight begin with an official meal at the Kirchner Cultural Center. It will be in honor of the participating delegations, but the deliberations at the Ministry of External Affairs will begin tomorrow at 9 am. It is expected that after 1 pm, Foreign Minister Santiago Cafeiro and his Mexican counterpart Marcelo Ebrard, will announce the transfer. Provisional Presidency for Argentina. Ebrard, another illustrious attendee of the summit, passed through Chile on Thursday and met with President-elect Gabriel Boric.

* Grupo de Diarios Americas (GDA), to which it belongs National, founded in 1991, is a leading media network that promotes democratic values, a free press and freedom of expression in Latin America through quality journalism to our audiences.

Independent journalism needs the support of its readers to continue and ensure that uncomfortable news they don’t want you to read is at your fingertips. Today, with your support, we will continue to work hard for censorship-free journalism!