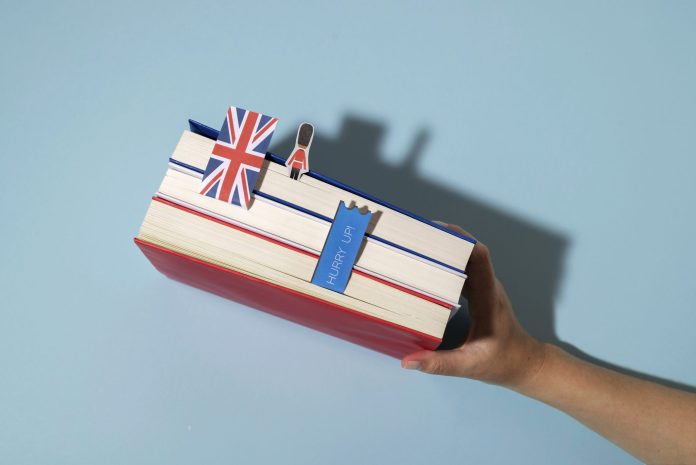 The 23-year-old native of Mogliano publishes English bullets on TikTok and Instagram where he has 767,000 and 472,000 followers respectively.

30-second gunshots posted to Tik Tok (767,000 followers) and Instagram (472,000 followers) A man with soap and water who puts his face in it and saves us using English “Made in Italy” . David PatronBorn in Moglianese in 1999 and transplanted to Scotland, has come a long way and decided to tell us about it in an interview.

-David, what prompted you to leave Mogliano Veneto and move to Scotland?
I finished high school in Algerotti, Venice and had to choose a university. My cousin was already studying in Scotland and was telling me about a completely different system; Besides, before Brexit there was also a possibility for European students to attend university for free thanks to funding, so I told myself “let’s go”, After the first two or three months of disorientation, I settled in and I immediately liked Scotland. In high school I participated in the “Economics and Languages” specialization, so in view of this, I enrolled in finance, cultivating the use of languages ​​in daily life.

When did the idea of ​​English in bullets come on social media?
With my university I did Erasmus in Barcelona in 2020 just a month and a half before the lockdown. It was 6th June 2020, the day before the first lockdown was over, I started getting curious about the Tiktok dance my roommates used to do. For fun, in between exams, I downloaded it and was struck by how well-built the app was and how easy it was to edit videos, unlike YouTube, which is more demanding than I’ve always been obsessed with. So I started this adventure almost for fun from my rooftop in Barcelona and I got a lot of positive feedback from day one.

-English and Finance: Are you at a crossroads?
I thought about it for a long time both during university and after I finished it in June. Finance and economics help me understand the world, but right now I am 100% focused on English and my project.

-How has your life changed after the release of the first clip?
I’m abroad in Scotland so no one recognizes me when I go out and it doesn’t matter to me. Everything has changed in a positive way in Italy: I can quickly strike up a conversation with a lot of people and sometimes I get stopped for questions or compliments. Having never been to Italy, this happens to me when I come back every two, three, four months and I always say “wow”. I was the type of person who used to post one photo a year on social media, now everything has changed.

-Are you going to live abroad or will you return to Italy, maybe Veneto?
I intend to live overseas but not necessarily being lucky enough to work in Scotland I would also like to travel a bit.

– A Treviso native in Scotland: What do you miss about Mogliano?
I miss radicchio. Prosecco somehow still makes it to Scotland, but radicchio doesn’t. I miss human warmth too, but at the same time I’ve gotten used to it. In fact, in British culture people are cold and understanding a person’s feelings is possible only when a certain trust is created. However, it must be said that the Scots are better at this than the English, probably thanks to alcohol which makes them happier and more cheerful.

In short, Zaia defines David as “Venetian pride”, but David will always be first and foremost the Patron “Moglanis Pride”,