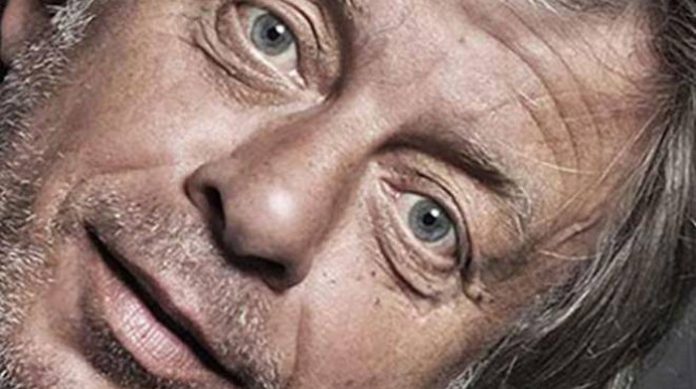 The region, Amat, the Ministry of Culture and the municipalities of the region (including Macerata, Matelica, San Severino and Urbisaglia) have renewed the appointment in their 24th edition, now with “Tautitri Antichi Unity”. The Regional Review of Classical Theater was presented yesterday in videoconference by director Amat Gilberto Santini with the new president Piero Cellani, regional councilor Giorgia Latini and the administrators involved. A total of 34 appointments to the Marche’s 16 archaeological sites, 17 of which are “presented by companies and artists from the Marche for the re-launch of live shows”, as Latino reported.

In the Macerata Arena, “Stand Up Omero – Odyssey a Mediterranean Tale” with Paolo Rossi: on Tuesday 5 July at the Piermarini Theater in Metallica, he traverses the entire Odyssey in 60 minutes (new shows with Sergio Mafredi and Teatro Publico Ligure) In) ) . “Il mercante di Luce”, a novel by Roberto Vecchioni adapted for the stage by Ivana Ferri, arrives at the Roman amphitheater in Urbisaglia on July 12; Ettore Bassi is the protagonist of this story which tells about the poetic journey of a father and a son, words filled with love.

Tau makes a stop with “The Story of Antigone” at Macerata (Palazzo Buonaccorsi) on Thursday 7 July. Fable in music for crows, wild dogs, curses, tyrants, graves and blossoming girls, with Anita Caprioli, who tries her hand at it. A reinterpretation of ‘Antigone’ through the text of Scottish author Ali Smith, chosen by Alessandro Barrico as one of the stories “to be saved”, in a perfect combination with the tunes of singer and composer Didi Caria. “In the embrace of Penelope” Paola Giorgi and Cesare Cato tell the literary figure of Penelope at a text-show at Pieromarini di Metallica on 13 July. On July 21, the Urbisaglia Amphitheater will be the setting for Euripides’ “Le Supplicy” (directed by Serena Sinigalia), starring Francesca Ciochetti, Matilde Facheris, María Pilar Pérez Espa, Ariana Scomagna, Giorgia Senesi, Sandra Zocolan, Deborah Zuin. Same venue on July 31 for Arca Azzurra and Ugo Chiti, who stage “Lisistrata” with Amanda Sandrelli. The Roman Baths of the Septempeda in San Severino will be replaced for an evening in the canopus of Villa Adriana with “Memories of Hadrian”, an idea by Francesco Rapaccioni from Marguerite Yoursner, with readings and live music for the San Severino theaters . “Tau not only has a wide range of shows – explain the promoters – but it affirms itself as a privileged opportunity to discover places of pristine beauty. In order to enrich the offer for the public, Before several shows Aperitau makes a comeback with history and free guided tours of archaeological areas. Big names, quality and culture as the driving force for tourism and the economy, are the content of the show review”. Councilors of Macerata Cuticia Cassetta, associates of Matellica Giovanni Siccardini and Urbisaglia Cristina Arro, and Rapaccioni, the artistic director of San Severino, also participated in the conference. Shows always start at 21.30 (on Maserata 21). Online ticket sales at vivaticket.com and Amat Circuit’s ticket offices (0712072439). Information on www.amatmarche.net.