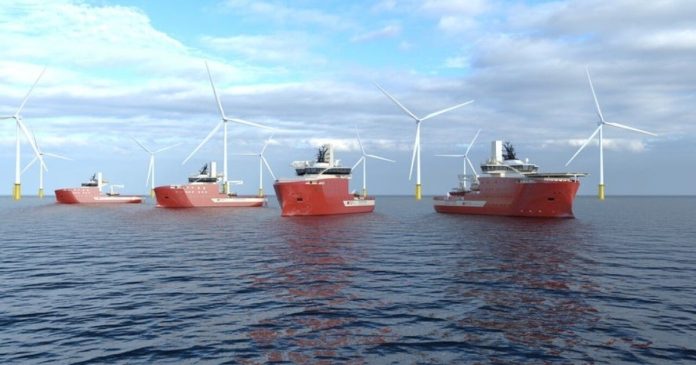 Partners Group, a company based in Bar (ZG) specializing in investments in other companies and wealth management, has acquired North Star, a Scottish company specializing in rescue operations in the North Sea on behalf of its clients.

The seller is British investment firm Basalt Infrastructure Partners, Partners Group said in a statement today. The financial details of the transaction have not been disclosed.

North Star employs 1,400 people, is headquartered in the port city of Aberdeen and has 48 rescue and service vessels, making it one of Europe’s largest fleets. The company specializes in crew rescue, boat fire extinguishing and other emergency interventions; The service is one of the UK’s leading companies in ship management that delivers technicians to wind farms at sea and allows them to be off land for longer periods of time.

The stated objective of the Partners Group is to position North Star as a company with a leading position in the offshore wind farm services sector.

For its part, Partners Group was founded in 1996 and managed $119 billion in assets at the end of June 2021 (the most recent data, relative to the end of December, is known tonight after the stock exchange’s closure). will go). The group employs 1,500 people in 20 locations, with regional centers in Bar (ZG), Denver (USA) and Singapore. It is listed on the Swiss Stock Exchange since 2006. There is a partial decline in the stock today. The performance in one year is +34%.