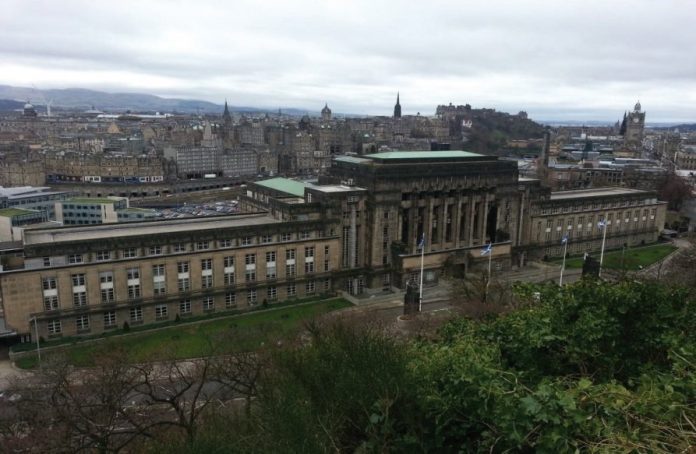 Scotland has released its Hydrogen Action Plan with the aim of becoming a major hydrogen production center globally.

First, the program sets out objectives in the H2 sector: 5 GW of renewable and low-carbon hydrogen generation capacity by 2030 and 25 GW by 2045, to start a new industrial sector capable of reaching full capacity. Employing around 300,000 people with a turnover of between £5bn and £25bn depending on the actual scale of production achieved and H2 export growth.

To support this process, the Scottish Government will make £100 million available, of which £90 million will be available as part of the Green Hydrogen Fund which will become operational early next year.

Michael Matheson, Scottish Energy Secretary, said: “Hydrogen could be Scotland’s biggest industrial opportunity since the discovery of oil and gas fields in the North Sea. H2 technologies have great potential in terms of the energy transition, and also in economic development will contribute.”

Scotland, Matheson then recalled, has significant renewable energy resources and can therefore become one of the global leaders in the production of green hydrogen and in the export of this vector, meeting the needs of countries that are already committed to the future. Looking beyond our borders for H2 supply channels”.

See also  United Kingdom, Oxford and Cambridge are not the best for the first time: St Andrews win