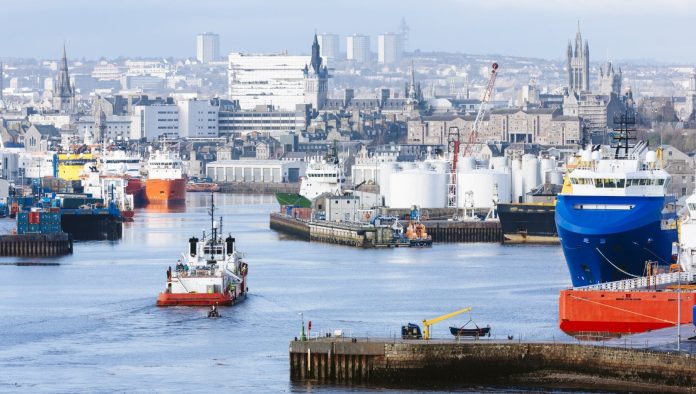 “There fight against climate change This cannot be done on a municipal scale, but if each administration does its part, we will be able to achieve significant results”. with these words jenny lingcity ​​council president aberdeen wanted to update Project “Aberdeen Adapts” Through which the Scottish city aims . have to reach net zero target by 2045, Not only combating polluting emissions into the environment, but also resorting to more innovative technologies To deal with traffic and improve the lives of citizens. with a series of intermediate milestones, such as one Emissions reduction of the order of 48% by 2025 (starting point for comparison is 2016) e 75% by the end of the decade,

The port city, characterized by the widespread presence of oil companies, focused on a participatory plan, in which representatives of businesses, citizens’ associations and institutions have submitted proposals for months and participated in working groups until the final draft of the document. An attitude is determined by the belief that the transition is a more sustainable development models What has been observed in recent decades is possible only if all the actors travel in the same direction.

Aberdeen Adapts focuses on six policy areas: mobility (development of sustainable solutions, shared transport services and lanes for cyclists); buildings and heat (with support for the construction of roof gardens and the construction of plants to produce renewable energy); circular economy (through actions that aim to reuse natural resources, even if the products reach the end of their life); power supply (with initiatives to improve storage, thus avoiding emergencies); Natural Environment and Community Empowerment (Planting trees in all localities and promoting responsible habits).

For the “Granite City”, which is nicknamed for the many gray stone buildings, planning is a way of taking stock of what has already been achieved on the sustainability front and streamlining the lines of action. Here, for example, he was put on the street First double-decker bus powered by hydrogen fuel cells, For every kilometer traveled by these vehicles, the production of 1 kg of CO2 is avoided. Hydrogen buses also make less noise, thereby reducing noise pollution. Thanks to their regenerative braking system, energy is recycled and returned to the battery, which is an advantage when the bus has to accelerate or tackle a hill. Furthermore, it takes less than ten minutes to refuel a hydrogen bus, unlike electric vehicles, which take hours to fully charge.