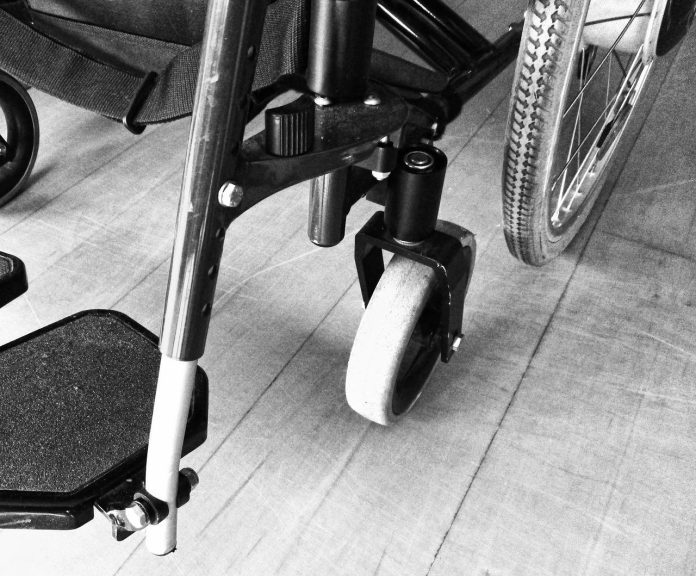 Final approval of the Capitoline Assembly to revise the Regulation on Residence Tax: People with severe disabilities will be exempted from payment. The assembly, acknowledging the signals received from municipalities, further strengthened the provision by exempting “caretakers”. Capital announced this. The amendment to the regulation also provides a support measure for hospitality businesses, introducing one-time contributions intended to offset the interchange commissions related to the collection of stay tax from electronic transactions. Contributions may, in no case, exceed 1.5 per cent of the aggregate amount collected and paid to Roma Capital.

The provision in favor of structures is part of an initiative taken by the Capitoline Administration to restart and support the tourism sector, with a strategy based on the quality of the proposal, in the context of a strong return of attendance after the pandemic. This action on transaction costs, in addition to answering operators, also strengthens Roma Capital’s collection capacity and the fight against tax evasion. Contribution will be disbursed only in favor of companies in good standing with the actual fulfillment of tax obligations.

“The proposal approved today includes two measures that put Rome on the most advanced front in terms of inclusivity and strengthen administrative efficiency”, declared Silvia Scozzesi, deputy mayor and councilor for Rome’s budget. “The exemption from payment of contributions provided for people with severe disabilities is a gesture that makes Rome more just, welcoming and helpful – he says – with the expansion of provision for caregivers even more a gesture has been strengthened, which is strongly desired by the Municipality and Assembly. In addition, support contributions to hospitality businesses in respect of compensation of interchange commissions related to the collection of accommodation measures in favor of a strategic sector such as tourism for our city Strengthens action. Therefore, I thank the assembly, municipalities and trade unions for this work which is so useful for our city”.

The provision “corrects and outlines the inclusive and welcoming business that Rome has always had, but which was blatantly neglected by the previous administration”, continues Alessandro Onorato, Councilor for Tourism in Rome. “Exempting people with severe disabilities from paying tourism tax is a socially sensitive issue as well as an incentive for many families to visit our city – he underlines –. Instead, through POS. As for the collection of residence tax from flat-rate contributions, it is a question of fairness, given that the operators and structures of the sector, in this case, act only as borrowers, remitting the entire amount to the administration. Therefore, I do not find it right, that till now they have to bear the bank collection commission and for that we have taken the measures with this resolve.”