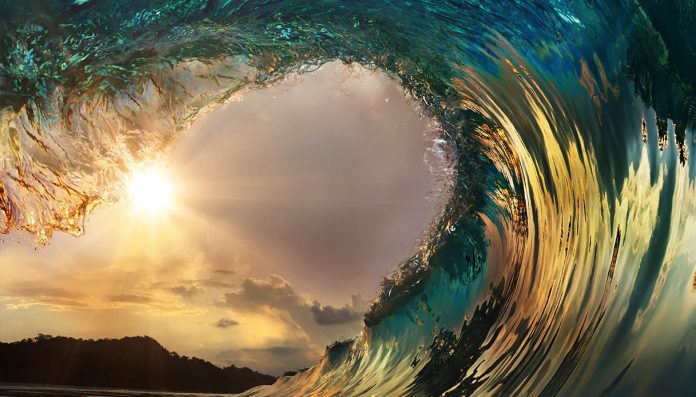 Irish company ocean energy The world’s largest device for generating energy from waves has been developed. After successfully testing the technology in Hawaii, the company will coordinate the European Vedusia project and build a 1MW power plant off the coast of Scotland.

It is an innovative technology that produces electricity in a safe, sustainable and economical way.

Weducea is part of the European program Horizon Europe The aim of which is to create new concrete solutions to combat climate change and to achieve the goals set by the United Nations for Sustainable Development,

Project, Value 19.6 million euros, was financed for half by Horizon Europe, 5.3 million by British Innovate UK and the rest by private companies. Lasting four years, it has seen participation from 14 companies and universities from Ireland, the United Kingdom, Germany, France and Spain.

With an incredible global resource, wave energy has the potential to be the largest energy source capable of harnessing the power of the ocean. According to the Intergovernmental Panel on Climate Change (IPCC), the potential annual production worldwide is 29,500 TWh. it’s about ten times Europe’s annual electricity consumption 3,000 TWh,

Wave energy can provide energy production on an industrial scale and works very well in combination with other renewable sources such aswind power, It is also a clean and effective alternative to polluting and expensive diesel for remote islands and offshore industries such as fish farms or oil and gas platforms.

How does this work

Wave energy technologies capture the motion of ocean and ocean waves and use it to create energy, usually electricity. The amount of energy created depends on the speed, height and frequency of the wave as well as the density of the water.,

Waves are created by the wind blowing over the surface of the ocean, but they continue even after the wind has stopped. This complementarity makes wave energy the perfect partner for wind power, as it greatly increases energy production.

There are currently many technologies for wave energy. They are designed to harness wave energy in a variety of environments.

Weducea takes advantage of a generator made by Ocean Energy called OE35, and it’s Largest floating wave energy device in the world, The device floats on the surface of the ocean and, thanks to a lower wall open to the water, incorporates air into the generator. The waves crashing against the submerged opening cause the water to stagger and push the trapped air towards the turbine to generate electricity.

Marine and ocean installations, if well designed and built, compared to other infrastructure They are less likely to negatively affect biodiversity And at the same time they completely avoid burdening soils that have already been damaged by other systems and by overbuilding.

Another great advantage is that, compared to other renewable energy sources such as wind power, It is a more reliable energy sourceIn fact, tidal and ocean currents are predictable and are able to guarantee continuous and continuous energy 24 hours a day, unlike solar power.

Several countries are developing technologies that exploit ocean waves, including Australia, China, Denmark, Italy, Korea, Portugal, Spain, the United Kingdom and the United States. The US Energy Information Administration has calculated that waves around US shores could provide 64% of the nation’s electricity.