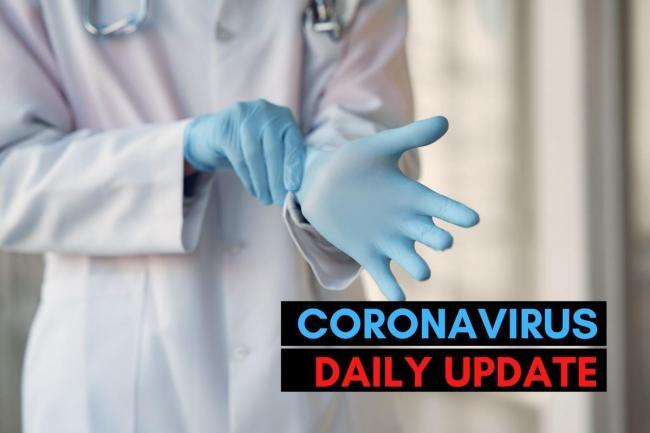 Official figures show that the number of coronavirus cases reported in Buckinghamshire exceeded 159 over the weekend.

Public Health England figures show that 2,875 people in Buckinghamshire by 9am on Monday (October 12) confirmed it as a positive test for Covid-19, up from 2,716 at the same time on Friday.

The health organization now includes Pillar 2 tests – they are conducted by professional partners – along with Pillar 1 tests, which are analyzed in NHS or PHE laboratories and which form the first phase of the government’s mass testing program.

The infection rate in Buckinghamshire is now 529 cases per 100,000 people, much lower than the England average of 935.

The Buckinghamshire cases were reported throughout the South East, 1, among 70, an increase of 1787878 during this period.

Accumulated case counts include patients who are not currently healthy, have recovered, and have died.