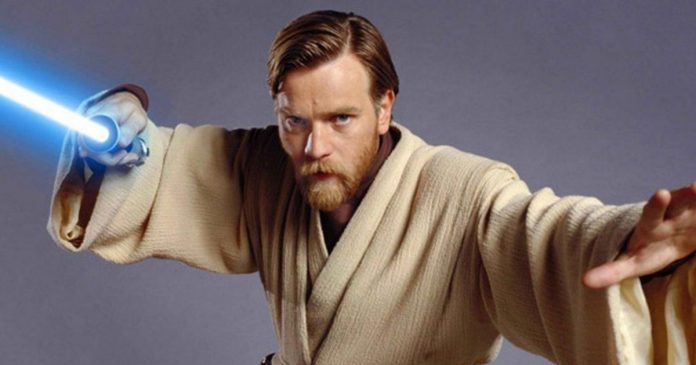 This could be the show you’re looking for. Evan McGregor confirmed on The Graham Norton Show on Friday that his New Disney Plus series about OB-Van Canobi Shooting will begin in March 2021.

“I believe it’s an Obi-Van Canobi story,” McGregor told Norton. “It’s not (almost) mine at all, but it will definitely be a lot in me, which is good! We’ll start shooting it in March next year.”

Although he never met Sir Lec Lake Guinness, who made his acting debut in the original 1977 Star Wars movie, Maggregor said he thought about how Guinness would have played Canobi as a little man, which helped prepare him.

“I’ve never met (Guinness), but I love him through his work,” McGregor noted, noting that he’s seen many old Guinness films being made.

The OB-Van Canobi show was announced in 2019, and is planned as a single-season, six-episode show, McGregor told Entertainment Tonight in an earlier interview. The series takes place eight years after Sith’s revenge and at an era when New Hope was wiped out 11 years after the Jedi Order.

The show had a coronavirus outbreak, but the release date seems to be late 2021 or early 2022.

New movie calendar for 2020 and 2021, with coronavirus delay