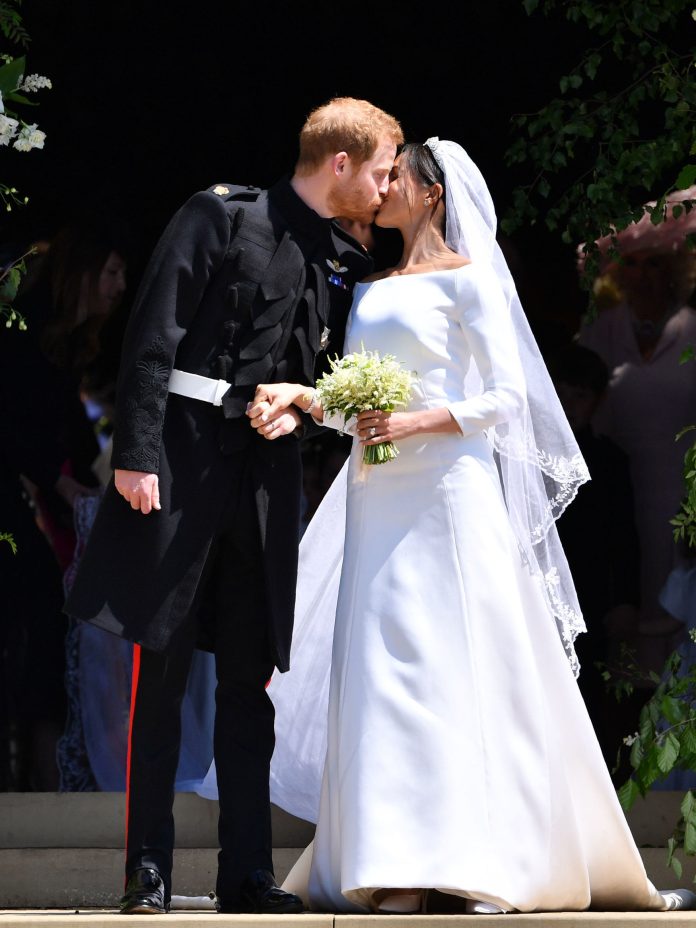 Celebrity weddings, this year has been a lot. In the most spectacular, Meghan Markle was accompanied by Prince Harry: the new Duke and Duchess of Sussex offered themselves a beautiful fairytale wedding celebrated at Windsor Castle. A place where, a few months later, it was Harry’s cousin Eugenie’s turn to say “yes” to Jack Brooksbank for life.

Kit Harington and Rose Leslie in their Scottish castle, Chiara Ferragni and Fedez in Sicily… They even pulled out all the stops to celebrate their union. But, in the end, none of them could compete with Priyanka Chopra and Nick Jonas: the couple offered an unprecedented Bollywood wedding, the celebration of which lasted several days.

Celebrity Couples: The Biggest Breakups of 2018

Which celebrity baby names born in 2018 do you love?