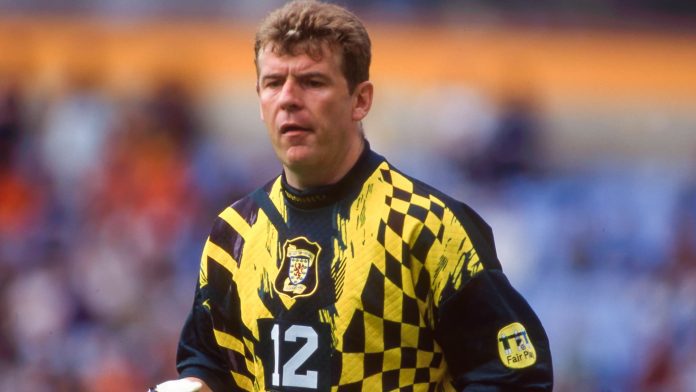 The Scottish club announced on Saturday that former Glasgow Rangers goalkeeper Andy Gorham has died of cancer at the age of 58.

Sad day for Scottish football. The Scottish club announced on Saturday that former Glasgow Rangers goalkeeper Andy Gorham has died of cancer at the age of 58.

“Rangers Football Club is deeply saddened to announce the passing of our legendary goalkeeper Andy Gorham after a short battle with cancer,” the club said in a statement posted on its website.

Andy Gorham was diagnosed with terminal cancer last May. Doctors gave him six months to live after the athlete refused chemotherapy treatment. “To go through chemotherapy and suffer martyrdom for three more months and zero quality of life? No thanks. Chemotherapy is not on the menu,” he told the Daily Record.

He was also an international… in cricket

Born in England (Scottish by his father), Gorham began his career at English club Oldham Athletic (2nd Div.) in 1981, before joining Hibernian Edinburgh in the Scottish First Division in 1987. But his transfer to Glasgow Rangers four years later turned his career around.

Goram made 260 appearances between 1991 and 1998. During these seven years, the Scottish goalkeeper (43 caps for the national team) enjoyed a prosperous period, notably winning six of nine consecutive Scottish Championship titles for his club (1989–1997) and Euro 92 and 96. participated in.

Gorham represented Scotland in cricket four times between 1989 and 1991. He is the only Scotsman to have played cricket and football simultaneously at the top level.