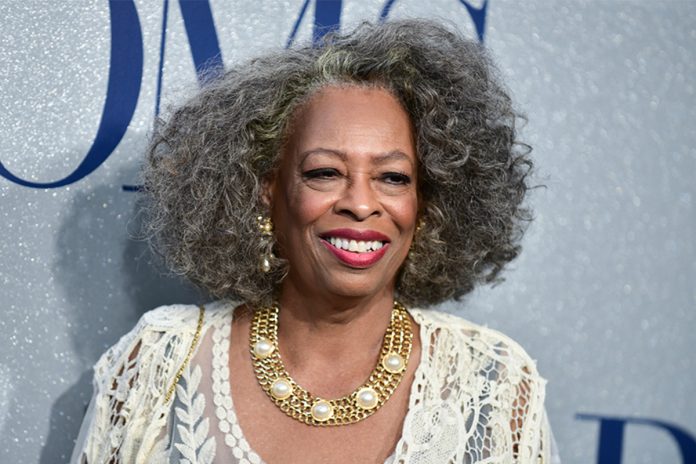 Actress Carol Sutton has died. She was 76 years old.

“Carol Sutton was practically the queen of the New Orleans Theater, setting the stage for many decades in the city. Cantrell tweeted Big easy native.

“We will always remember his commanding stage presence, his rich portrayal of characters, and the heartbreak he shared with his fellow cast and crew in productions such as ‘000,000 Miles’ and ‘Raisins in the Sun’. May he rest in complete peace of God.”

Sutton had extensive filmgraphy in the second half of the 1970s, with roles in the 2001 film Monster’s Ball, the 2011 films The Help, and The Last X or Racism.

“On behalf of the Queen Sugar family, we celebrate the life of the star Carol Sutton. It was our honor to welcome this veteran stage + screen actress to the show as Aunt Martha in the Stage0 Ep episode, ‘Styre at Same Fire.’ We bless him. She grows and rests in peace and strength, “Dwarnaye tweeted, with a A clip of a scene depicting Sutton.