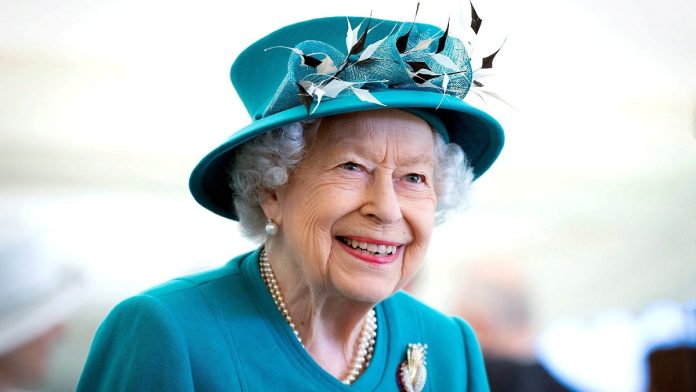 Who would have thought?

Well, he’s also just human. And as such, even Queen Elizabeth II is into burgers. Her former head chef revealed. Darren McGrady also revealed the Emperor’s other eating habits.

Who would have thought? Queen Elizabeth II has a thing for burgers. His former personal chef Darren McGrady has now revealed this to the British newspaper “The Sun”. Strictly speaking, however, the burgers that McGrady served the royal family are not actually hamburgers. Without the really obligatory parts of the bun, the queen only wants meat.

Unlike McDonald’s & Co., the meat in minced steak doesn’t come from beef, but from game. At least when the Queen and her cooks were in their summer residence at Balmoral Castle in Scotland. McGrady said, “At Balmoral we always made our own burgers, which always gave me pleasure. They shot greens and we made venison burgers out of them.” “There were wonderful cranberries in there.” But never rolled with it.

Darren McGrady also revealed what fast food the Queen has banned from the kitchen: pizza. During the 15 years he worked in the royal kitchen, the Italian classic never came to the table. Basically, according to her former court chef, the Queen prefers classic French cuisine.

“The Queen Dashed the Menu”

Much is now known about the 95-year-old’s eating habits, as McGrady has already told the British press that he has already served the monarch. He also launched his own cookbook called “The Royal Chef”. As a starter, she loves Gleneagles pate, which includes smoked salmon, trout and mackerel, the Queen’s former head chef told British magazine “Hello” in 2019. She especially likes dishes that use ingredients that come from one of her properties, such as salmon from the Dee River at Balmoral.

“For the main course, she loved game, Irish beef steak, fillet steak with mushroom-whisky sauce, or fish,” McGrady said. Rani likes vegetables like spinach leaves. McGrady said that once a week he would give her a red leather book with various menu suggestions. “The cooks selected the menus and the queen discarded the menus she didn’t want.”

In 2019, Charles Oliver, the Queen’s former servant, also wrote the book “Dinner at Buckingham Palace”. According to this, Elizabeth II eats breakfast twice a day: in the morning she has Earl Gray tea without milk or sugar and some cookies. Your main breakfast consists of muesli, curd, toast and jam. But she also likes to have fish for breakfast, Oliver says. According to the book, Rani gives up carbohydrates when she eats alone.